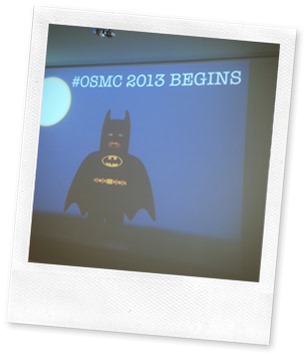 This was extremely interesting for me (not because I am very interested in network monitoring) but because he did a lot of cool stuff which I intend to steal, like the web which was written in Lua and so on and so forth.

The It was pretty cool that “ntop” which I use quite frequently has grown to become so much more then I know it was. 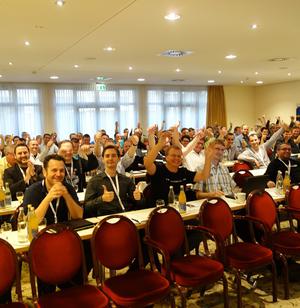 Given that this was my session I wont really comment, except that I got some question this year which I always appreciate. And it seemed like the ntop-ng guy actually got excited about the filtering stuff.

To be honest I sort of skipped this one and did some chatting, Not because I think Georg does a bad job nor because I think it is a bad project but mainly that I had already seen this in Bolzano earlier this fall. It is an interesting concept however and from what I know they are the only Open Source player in this field. 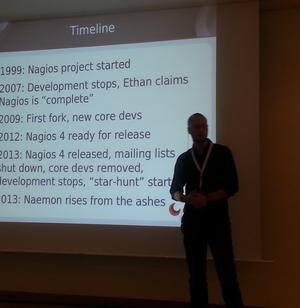 This was really interesting, mainly due to the story (which I sort of knew about in advance) but it was very emotional and you could really feel that Andres was less then happy about the outcome. One could tell he did not want the fork and felt that all his work was being neglected by Nagios Inc. and that they treated him unfairly by kicking him.

During the last fork refused to get involved in the Nagios soap opera and will do so yet again this time. But to be fair one has to ask. When a project has been forked publicly but core developers twice: maybe there is something not right at the source? 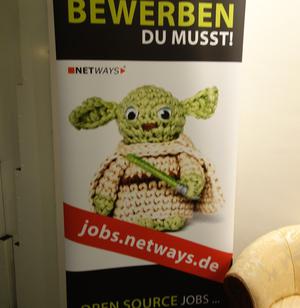 This was a bit long winded talk which was on the interesting side but seemed mainly about the problems with current monitoring solutions and why Flapjack was created as well as how it had evolved. I am not really sure if it is useful or not but it is always nice to see new ideas.

I had to see this one because last time I complained about his slides and he promised to improve them. To be fair they looked a bit better but the transitions was still choppy. That aside adagios is really really cool and probably the best configuration interface for Nagios ever conceived. 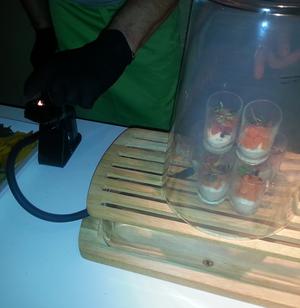 The evening event was as always at a new venue (though it was remarkably similar to a place we visited a few years back). It was pretty ok but I really disliked the bench concept since it made talking difficult. Essentially they had a single long bench going down the side of the room so there was no one across (apart from the poor people standing).

An interesting thing was the smoking they had going on (smoking of food). One wonders how much flavor food picks up in 3 minutes inside a smoking chamber? 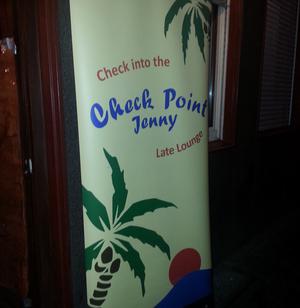 Since I had asked to be scheduled on the first day for my presentation this year I was pretty much forced to make sure I stayed up all night for the after party. And to be honest I think I did a fair job of it. I hit my bed around 05-06 or some such in the morning and from what I heard the only up later was Andres Ericsson which managed to stay up till breakfast.

I wont go into details about the after part apart from saying I had a great time and Check Point Jenny was not as bad as I had expected.

Last year the “zabbix guy” was pretty active at the After Part so we joked about it being the reason for getting my usual slot. If that is true or not we will probably never know but it did make for a good joke. Unfortunately my bed time and his presentation time did not match to well so I ended up just catching the end of it. Which was a shame as I really like Zabbix. But hopefully he will be back next year.

Monitoring and Discovery without Limit 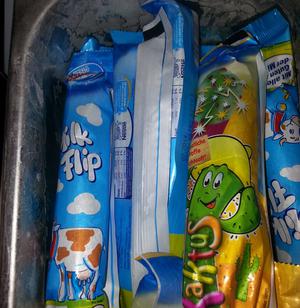 The very entertaining (and selling) Alan Robertson was up next and tried to convince the world we need to be assimilated by his nano probes. In all honest I have to say it all sounds really cool but like nano probes it al seems a bit too much like Science Fiction. But perhaps next year he will show up and demo the system he wants to build but it all seems like a lot of vaporware™ currently. That said a lot of the technology is awesome and really really cool. And he has from what I can tell delivered before so we shall see.

openTSDB – metrics for a distributed world 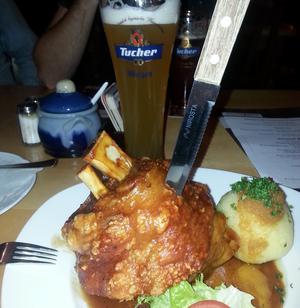 Another “wow” moment. openTSDB seem really really cool and something I will look into integrating into NSClient++. It is a bit like RRD but without any of the drawbacks. In other words pure awesomeness.

Not sure it will survive outside the small space it now occupies. It surly looks nice and surely solves a number of problems but they all seemed very specific and not very extensible. 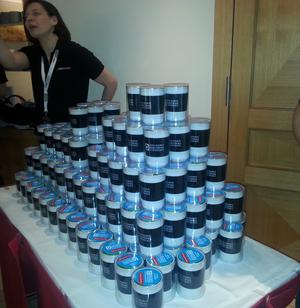 This was a pretty cool way to monitor and auto scaling environment purely in the cloud. I personally think they missed a key issue as they only monitored the state they had not the state they wanted but that could be me not understanding the cloud environment. Still the concept is really cool.

Why dynamic and adaptive thresholds matters

This was a presentation by Anders Håål from Sweden about his really cool tool BisCheck which can do some adaptive thresholds stuff. Fairly impressive stuff but a bit on the mathematical side which I think is why it is a bit to difficult to use. But with some templates and a nice UI it could actually become really really cool.

The end: Where is my loot? 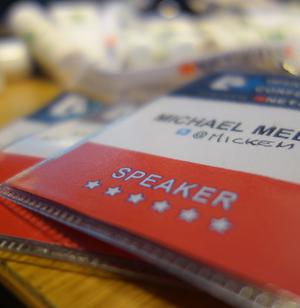 Thus ended the Open Source Monitoring Conference 2013 edition. It was probably even better than last year and as I have said before the best Monitoring conference I know about! So if you have any interest in monitoring be sure to book a place at next years conference before the tickets run out! (which they have been doing for the last few years). Speaking of loot: I guess Nagios World was better this year. While OSMC still have the wicked cool star-system on the badges and some seriously wicked cups that was pretty much it.

So the only bad thing you can say about the conference is that there is no t-shirt!

A conference to remember…
Video: Simplified Monitoring? from OSMC 2013