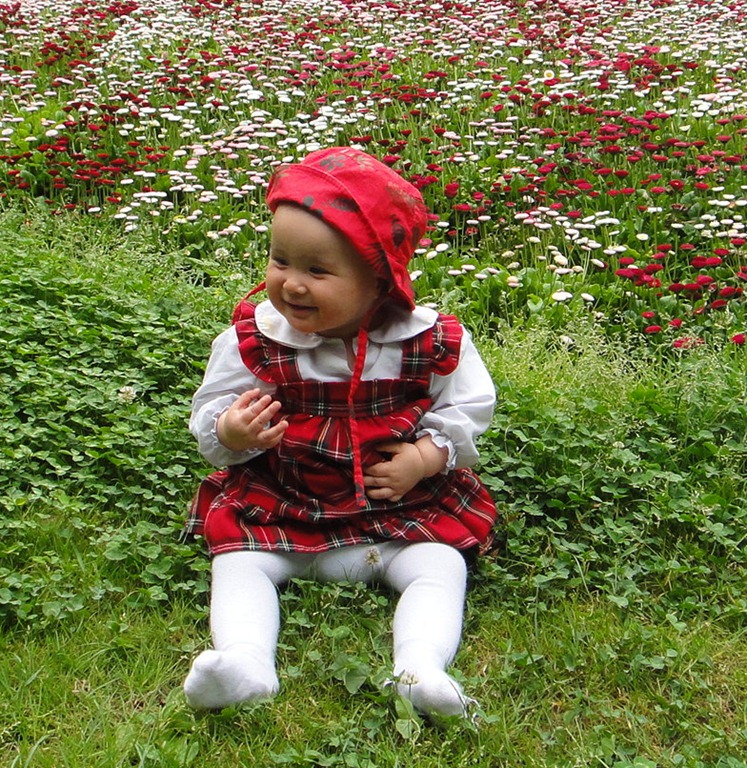 Again it is held in may (May 10:th) and since I have been visiting the last two years I can say it is a pretty nice Conference. It is also free so if you are in the vicinity of Bolzano in may there is really no reason not to go. I would say the conference has a more business oriented focus then the much tech heavier one held by Netways later this fall.

And as I said last year in my video plug the scenery and weather in Bolzano in May is AMAZING! So even if you not in the neighborhood you should go

I would say the highlights this year (for me) would be:

But there is plenty of other things to choose from so be sure to check out the agenda at http://www.wuerth-phoenix.com/en/company/event/the-agenda/ 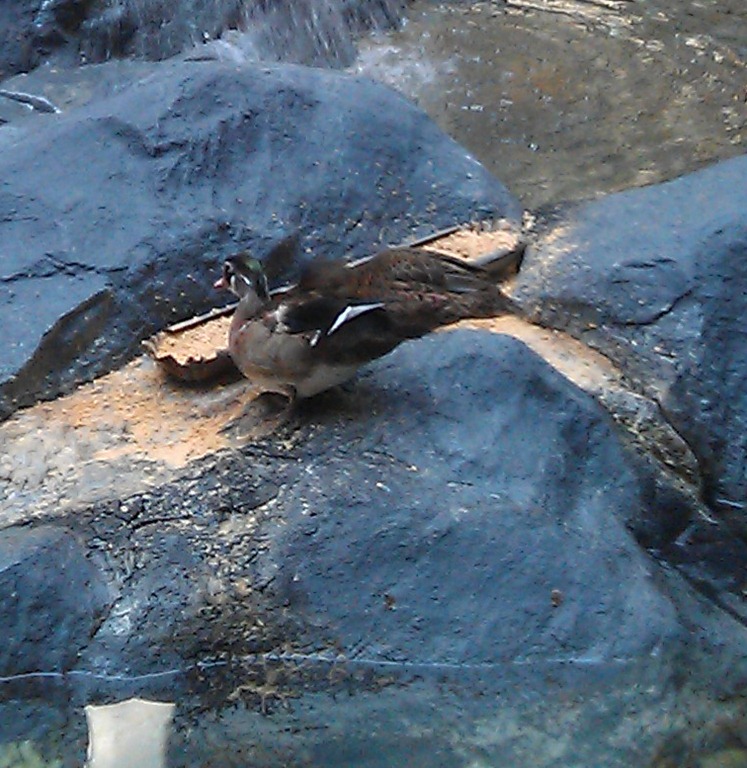 Not much is known about the agenda for this year as it is a long way off. But if the venue is the same as last year you HAVE TO GO! A truly bizarre hotel with among other features ducks (the ones that go quack) inside the hotel!

Well to be honest it was probably some other bird but given my limited understanding of ornithology anything that swims and is not a swan is a duck. (and these were neither white nor biting me so they can't have been swans).

But ornithology aside last years sessions was very good and the evening event was pretty cool as well. Cant say I liked Minneapolis too much but I think that is more of a “US feature” then anything fundamentally wrong with MSP. Since all the cities I have been in have been remarkably un tourist-friendly.

Given that it is the only (?) Nagios World Conference this year it is almost a given for any serious Nagios user. They have also extended the conference to three days this year making it (presumably) even better than last year. More details can be found here http://www.nagios.com/events/nagiosworldconference/northamerica/2012.

As always (hey, this was my first ever conference talk!) Netways is hosting OSMC in fall again as always. And what can I say: (not much really since it is by far to early) but presumably it is the same place, presumably the same excellent talks and presumably the same excellent people! For me it is a given if you are into open source monitoring and I have attended now for some five years or so I should know. I think the only real bad thing about this conference is the location of the hotel which is located smack in the middle of the red-light-district which makes this the least family friendly conference of them all. 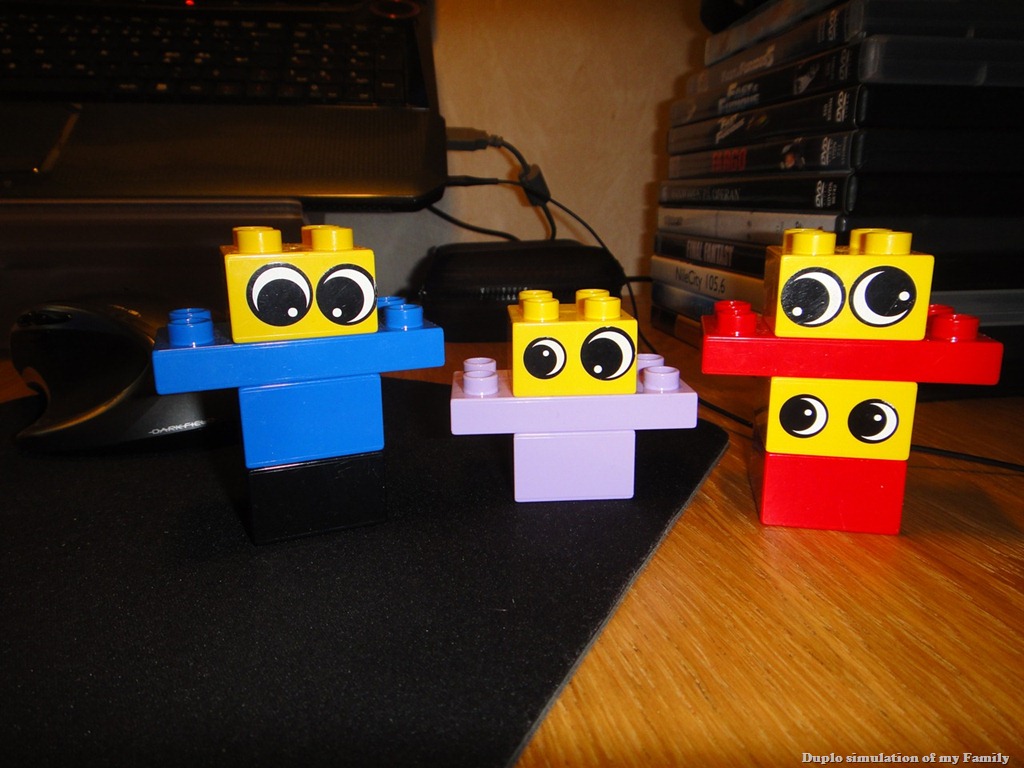 A rather more honest review of the OSMC conference 2011 then the spoof comparison yesterday.

Unfortunately I did not take much in the way of photos this year (don’t know why actually) so no photos.