A rather more honest review of the OSMC conference 2011 then the spoof comparison yesterday.

Unfortunately I did not take much in the way of photos this year (don’t know why actually) so no photos.

My overall impression was that it was a really nice conference with some really interesting sessions. A drawback for me was again this year the Incinga session was in German (meaning I understood little of it) as well as there being two “all German” slots (meaning I sort of missed not only Icinga but also another session) this as I don’t speak German. Again since I only speak English I attend the so called English track which consist of the sessions mentioned I this review.

The first session I attended was SNMPv3 Made Easy by Dr. Michael Schwartzkopff. Since I had bumped in to Dr Schwartzkopff the night before and chatted a bit I had a good impression of him and the talk and he did not let me down. I would probably argue that SNMPv3 is not really simple (without actually having used it) as it is fairly complex. Especially if you compare it to the older SNMP which “just works” when it comes to SNMPv3 there is a  lot of things which can go wrong (and judging by my Italian friend sitting next to me: it also does). But all in all he did an excellent job of slicing the information into digestible chunks and I would say I have a good understanding of SNMPv3 now. 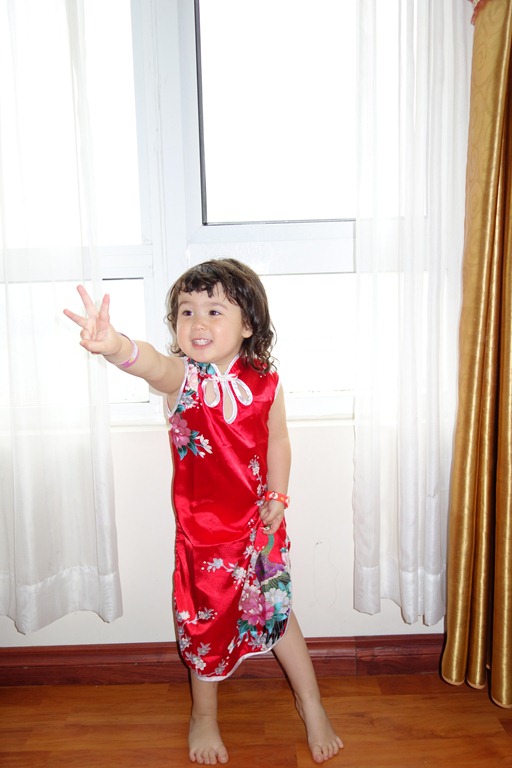 The next session was Georg Kostner (strangely enough not Juergen Virginia who was also at the conference) from Würth Phoenix who presented their safed a log demon for Unix and Windows.The talked which carried the rather long title “Safed as an agent for supporting a central collection of events with SYSLOG” was in essence a quick introduction to safed which is interesting and I kept thinking: I need to steel it all for my NSClient++ project. But we shall see for now I will focus on getting 0.4.0 out the door. It was an interesting session and albeit much of the challenges they had revolved around Italian legislation I think the overall agent is sound and worth wile.

Then it was time for the one I had been looking forward to the most Monitoring Solutions for the Next Decade and it was, in difference to a similar session on Nagios World Conference, very very good. Olivier Jan from the French Nagios community presented his predictions for the next 10 years all the whilst presenting various existing projects which provided the embryos to support his predictions. So in addition to prediction the future he also did a very good job of explaining how you cold easily get half-way there today. I tended to agree with most of his predictions but I lacked a segment about simplifying monitoring and configuration which I personally think is overly complicated today.

Then we had the usual lunch which was a nice buffet in addition to some rather tasty small treats they branded as “finger food”. As always the menu was in German giving me ample reason to convers with my neighbors around the table to figure out what the various treats was.

Next I decided to skip Reinhard Scheck and his Cacti Graphing Solution presentation citing I had seen it before but mainly I had to work on my own presentation for the next day which was sorely lacking.

Then we had Remo Rickli a guy from Switzerland speaking very good English with a rather American accent but given that he had lived in the States I guess there was a reason for it. His talk was really the gem of the conference NeDi - Network Discovery such a humble little thing. NeDi really seems to combine a tremendous feature set with almost child like ease of use. Very impressive this is definitely something I will investigate in the future (even though I probably only have 5 SNMP capable devices).

Then it was time for the last session of the day which was The Icinga Team (read Bernd Erk) presenting The Latest from Icinga. Unfortunately again in German so my understanding was rather limited. From what I can say Icinga seems to still be a thriving nice community and a lot of things have both been delivered as well as in the pipe for the next few years. 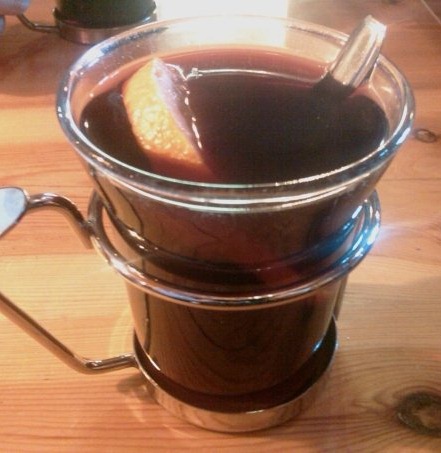 The the evening event kicked off and we spend the day walking towards the ChristKindlMarkt in Nuremberg where we went to a restaurant and had some Glüewein. Around now I teamed up with a Dane working at “the Muhammad Cartoon Newspaper” (security was apparently pretty tight there) Juergen Virginia from Würth Phoneix whom I have meet many times before as well as some other guys I cant remember the name of. As always it was nice food, nice beer, nice drinks and perhaps more of all nice company. Unfortunately, as I had the morning session, I retired early and went home around midnight. From what I understood some people got home around 4-5 which meant they bumped into my session fashionably late (I’m looking at you Rune). 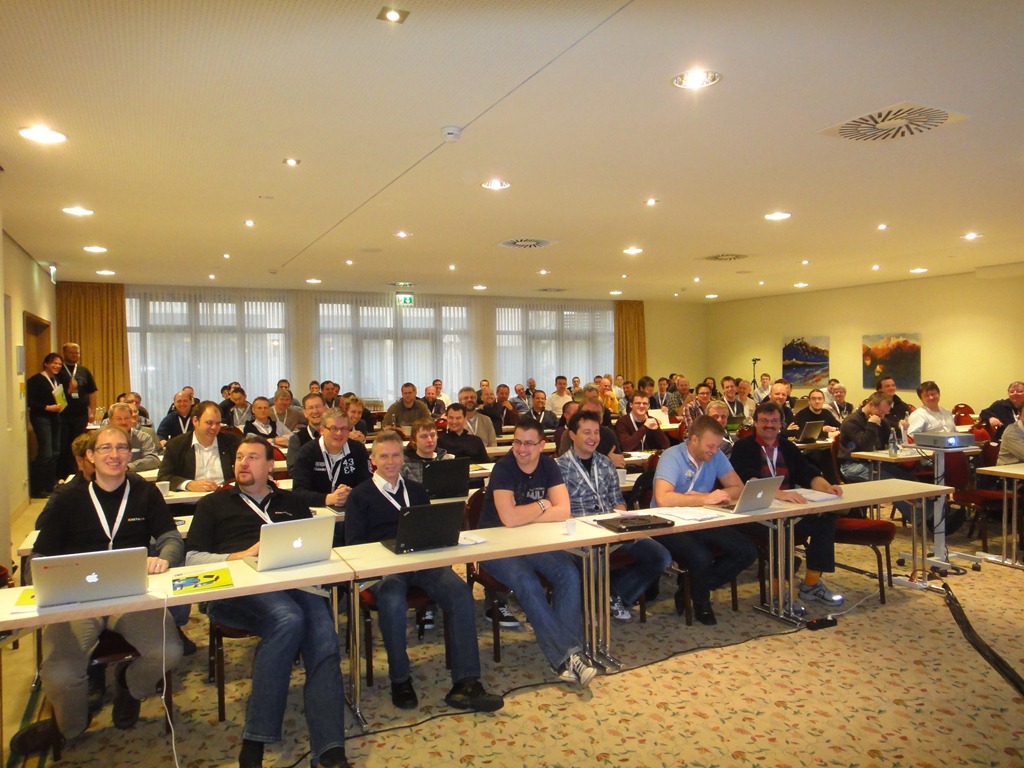 Starting the second day was me (Michael Medin) giving a session on Distributed monitoring with NSClient++. Cant really say much for my talk but I mainly did some gags around playing Skyrim instead of writing slides. I had planned to do some videos of me using the scenarios but since my virtual machine refused to recover network after switching hotspot I gave up on the idea late the night before. Something I hope to rectify for next time.

Next up was Werner Fischer from Thomas Krenn who pressented Hardware Monitoring with the New IPMI Plugin v2 which was really cool. Whenh I last tried to doe something like this was way back some 10 years ago and then it was very very difficult to even get access to this kind of data. But seems nowadays it is dead simple to monitor the hardware from the hardware!.

Then I decided to miss another session sitting down with amongst other Juergen speaking a bit about how to create a configuration interface for NSClient++.

This break was followed by another gem of a presentation from Jean Gabès who gave a talk on Shinken - The Next Chapter. I have always considered Shinken as a cool idea but… Now after this talk I get pretty hooked and I definitely need to check it out. Really cool stuff with some pretty interesting concepts solving many of the problems found with Nagios (and inherently Icinga).

Anyways I decided to call it a day and headed home to catch an hour or so of sleep as I was very very tired. This showed to be remarkable good thinking as when I got back 2-3 hours or so later I hooked up with Netways/Icinga who had a beer after the conference. This beer turned into food, which turned into (rum) drinks which turned into bar-hopping which turned into… well… I got home around 4 in the morning, and woke up the next day around noon with a seriously nasty hangover!

And thus ended the 6:th edition of the Open Source Monitoring Conference!